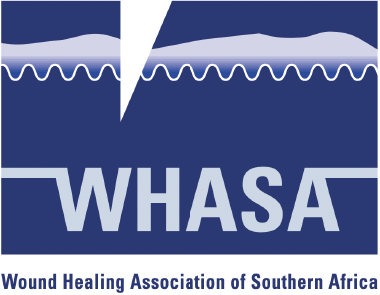 This material is for informational purposes only. It does not replace the advice or counsel of a doctor or health care professional.

WHASA makes every effort to provide information that is accurate and timely, but makes no guarantee in this regard. You should consult with, and rely only on the advice of, your health care professional.

What is a wound?

A wound is a type of injury which happens relatively quickly in which skin is torn, cut, or punctured (an open wound), or where blunt force trauma causes a contusion (a closed wound). In pathology, it specifically refers to a sharp injury which damages the dermis of the skin.

These distinctions reflect differences in the nature, cause and likely course of wound, as well as treatment decisions. Short-term, open wounds are often described in 5 categories, based on the mechanism and appearance of a skin injury.

Acute wounds are often described in 5 categories, based on the mechanism and appearance of a skin injury

Abrasions occur when the skin is scraped off due to rubbing against a rough surface such as a skinned knee or elbow.

Skin Avulsion, also known as degloving, is a serious injury in which the skin is torn from the tissues beneath it and typically involves the skin catching on an object.

A Puncture wound is created when a sharp, slender object penetrates the skin and possibly the underlying tissues.

An Incision wound refers to a clean cut in the skin caused by a sharp object such as a kitchen knife.

A laceration refers to an injury caused by tissue tearing often with damage to other deeper tissue such as bones and muscles.

Basic principles of wound care include